Salvini was accused of abusing his powers last July, when as interior minister he prevented 131 migrants from disembarking an Italian coastguard boat at the port of Catania, Sicily, as he waited for European Union states to agree to take them in.

Italy’s Senate voted on Wednesday to exceptionally lift the legal immunity Salvini is granted as a member of the chamber, giving magistrates in Catania a green-light to consider a case against him.

If the legal process moves forward and he is found guilty, Salvini could face up to 15 years in jail and a ban on holding elected office. A conviction would scuttle his hopes to become Italy’s next prime minister and return his euroskeptic League party back to power. 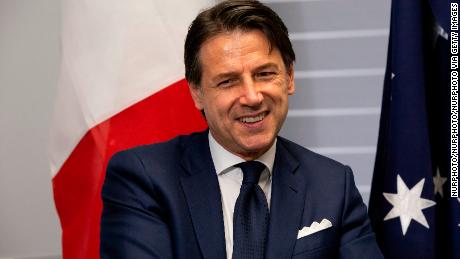 But the process could also present him with a platform to pitch himself as the embattled
defender of the country’s borders and bolster his base. The far-right leader welcomed the trial on Wednesday, calling for clarity on whether defending Italy against illegal immigration is a criminal act.

“Let’s let a judge decide, let’s leave this hall, and let him decide. Now the emperor is without clothes, you can go forward for the next few months or weeks but in a democracy judgment is given by the people,” Salvini said.

“I can no longer pass as a criminal, there is a limit to everything.” 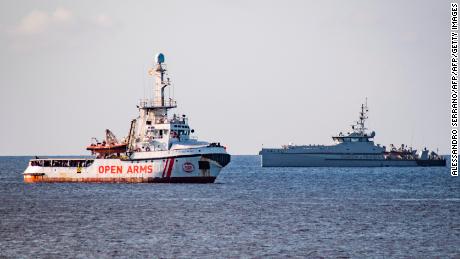 Salvini has long said that he was defending Italy’s borders with support of the government when he blocked asylum seekers last year. That mantra has played well with supporters of the League, which Salvini has shaped into Italy’s most popular party on a message of anti-immigration and law and order.

The League is now in the opposition, after Salvini pulled the party out of
Prime Minister Giuseppe Conte’s government in August, in a failed attempt to force a snap election.

But Salvini is waiting for the fragile coalition that replaced his to collapse, so he can make another bid to lead Italy.